That's one way to relax! Elle Macpherson takes her 'manny' on holiday to help look after her sons

Most red-blooded males would give good money to lounge in the sunshine beside Elle Macpherson. Mike Tanner is actually paid for the privilege.

He is employed as a manny, or male nanny, by the 47-year-old model known as ‘The Body’.

When not chatting to her on the beach, his duties include teaching her sons Flynn, 13, and eight-year-old Cy how to surf, although he does have to carry the bags for the globetrotting family.

They are currently enjoying a late-summer break in Miss Macpherson’s native Australia, where they were pictured on the beach in Sydney.

Friends of the model, who split six years ago from her long-term boyfriend, millionaire businessman Arpad Busson, have rejected speculation that the pair are romantically involved.

They are clearly comfortable in each other’s company, however, leading to speculation that they might be an item.

Mr Tanner, a New Zealander who used to be Miss Macpherson’s driver, is said to have a live-in girlfriend in London.

Mr Tanner, a New Zealander who used to be Miss Macpherson’s driver, is said to have a live-in girlfriend in London.

A source told the Sunday Mirror: ‘I think Mike and Elle would find the rumours hilarious. He’s been on her household staff for years. He takes the boys surfing and to the park and carries the bags when they travel.’

Madonna and Britney Spears are also manny fans, while actress Keeley Hawes, a mother of three, has become the latest celebrity to entrust her children to a male minder.

The 34-year-old said that after seeing scores of female applicants, it was Adam Soane who won her over and she insisted he was the best candidate for the job.

‘I interviewed lots of nice ladies for the job but Adam was The One,’ she said at the time. ‘We all love him.’

According to Oliver Black, of the Tinies agency, one of the largest domestic recruitment firms in the country, attitudes in the UK towards male nannies are changing.

In a survey of 1,500 families carried out by the agency, eight out of ten parents said that it was more acceptable now than 15 years ago to hire one.

A spokesman for My Big Buddy, which is London’s first registered agency dedicated to male nannies and has been running for five years, said: ‘People generally like to have men because they bring a energetic, outdoorsy atmosphere to the house.

‘I think that mannies generally work best with boys and girls aged five and over but of course it is down to each family.’ 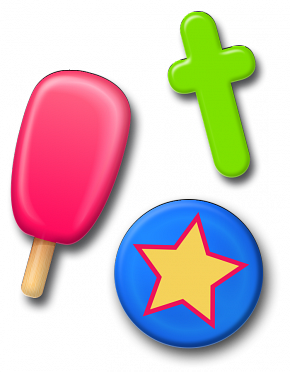 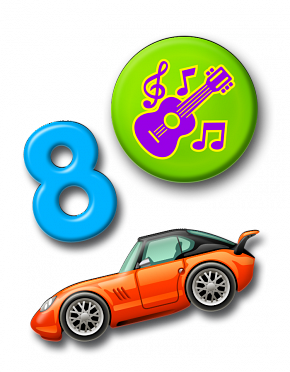